Maurice Moore is a nationally recognized acting teacher as well as an award winning stage and film actor and filmmaker.  Maurice started his career as a child actor finding his first significant roles in Steven Spielberg’s “The Color Purple”.  In the last 25 years, after extensive training, Maurice has gone on to star, co-star, direct, write and produce major motion pictures, theatrical production, independent short and feature films.

“My job is to give you the tools to build your arsenal of skills and make them readily accessible to you, to create honest reactions and depth. I do this using my technique The 5 elements to truth.“ 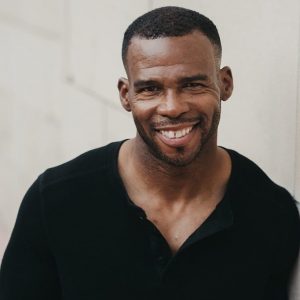 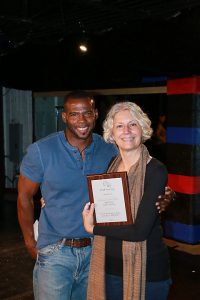